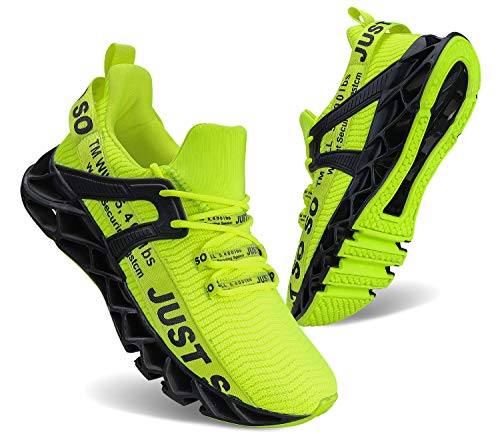 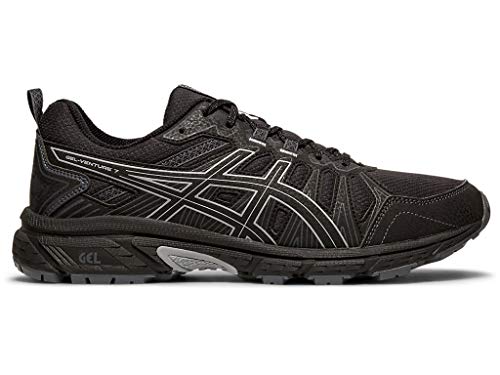 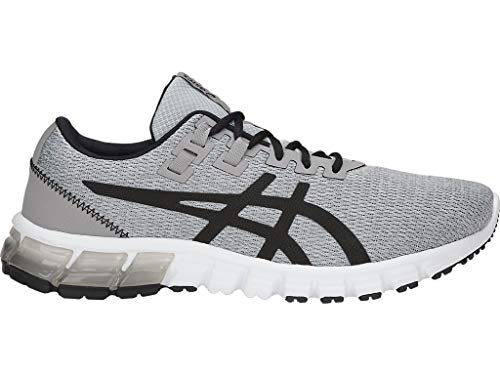 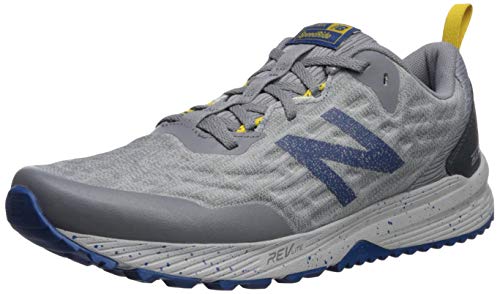 Once a Runner - Book Review

A book review of John L.Parker's cult classic book about running, Once a Runner. Seen by many to be the greatest book about distance running, I make the case that this book is not all that is cracked up to be.

However in 2020, the book was finally republished for the masses and the world finally got to see what so many
runners had seen for so many years in Once A Runner. After years of hearing how great this book was and as a
runner myself, I finally decided to get a copy last month and I found out it was not the greatest thing about running out there. It was a pretty easy read despite Parker's frequent use of metaphors and flowery language. Quenton
Cassidy, the protagonist is trying to become the best miler he can be and that is a goal that many can relate to
as we all want to be the best in something. His character though is very likeable in comparison to the other
characters of the novel and is the main reason why people continue to read the book.

Without Quenton, the book would not stand out that much. Most of the characters of the book are either
unlikeable or are used incorrectly by the author. For example, Jerry Mizner, Quenton's best friend and training
partner leaves halfway through the book unexpectedly due to injury which is understandable as many runners
quite frequently experience injury throughout the course of a track season. However, he makes only one more
appearance in the book and is nowhere to be found at the Quenton's most important race at the end of the novel.
Mizner could have served as a happy medium between the harsh realities of running to be a champion and the
non-running world but is instead thrown away like a rag doll and forgotten.

Without Mizner at his side, Quenton is easily controlled by Bruce Denton. Bruce Denton, Quenton's mentor
and Olympic hero is a man who completely wrapped Quenton into thinking that running is the only thing out there when it really isn't. After Quenton is kicked out of school for a totally absurd reason, Denton takes Quenton to the
woods and has him do nothing but train for a couple of months in order to beat the best miler in the world,
John Walton. This action is just unrealistic and insane even for a competitve runner. In reality, Quenton would
have never survived all the isolation and intense training that some days had him peeing blood at the end of
the workout.

Despite this, Quenton somehow survives all of this and beats the best miler in the world. I know people can
overcome great odds to achieve something great but what Quenton does is just pure fantasy and can never
actually happen in real life. And the worst part of all of this is that nobody cares not even his parents to look into
Quenton's actions with Denton. In most scenarios, parents will want to check on their children to see how they
are doing. What this fact shows is that the plot is very weak.

Throughout the book, there are many signs of a subpar plot. One of the biggest signs is the fact that Quenton
gets kicked out for typing up petitons and having other athletes sign them while another student named Nubbins
who was on academic probation to begin with has a gun in his possession and actually fires some shots in the
dorms. How is that believable to the audience? Even though this book was set in the early 1970s when
protesting was a big time in colleges, the actions of a gun would be first on the list than some protest. And it's
not like this action is a hushed event as even the President of the school knew about it!

Another weak point of this book is that the antagonists of this book, President Prigman and Dick Doobley are not
strong enough to fully challenge Quenton. All they do is throw him out of school and not allow him to run in The
Southeastern Relays. Despite this, they are basically non-factors in the book. When creating antagonists, there
needs to be some sort of strengths to them. And both Prigman and Doobley lack the firepower to become truly
effective enemies to Quenton.

Despite these many glaring points, the running scenes of the book are quite well done. Quenton's final race with
John Walton is one of great power and description. When reading this, you really felt that you were part of the
crowd watching as Quenton struggled to beat Walton is a battle for the ages. It is this scene that makes the rest
of the book worthwhile. Despite all of the mistakes and shortcomings, it is the last race that really stands up and
saves the book.

Is Once A Runner a literary masterpiece? No, not at all but it's good enough for runners to join. Just don't expect
a perfect classic that honestly makes a lot of sense. It was still an enjoyable read though just not the best that
was out there. 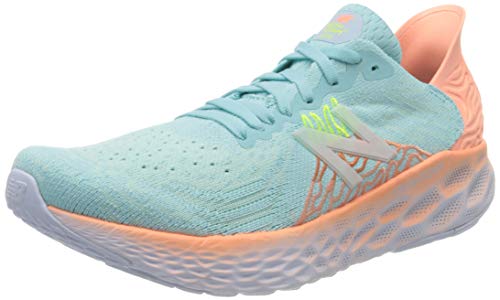 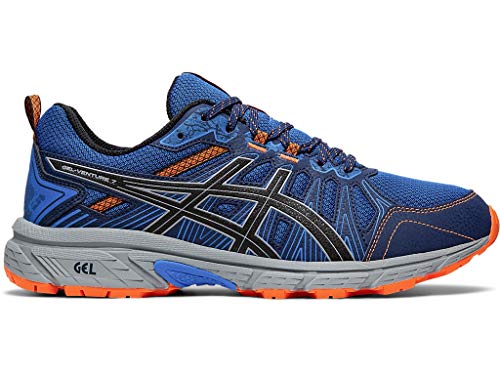 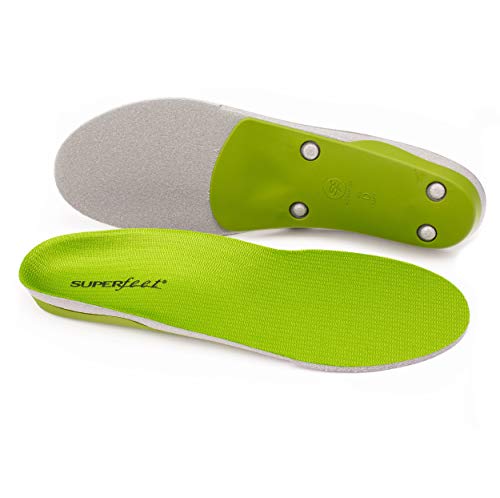 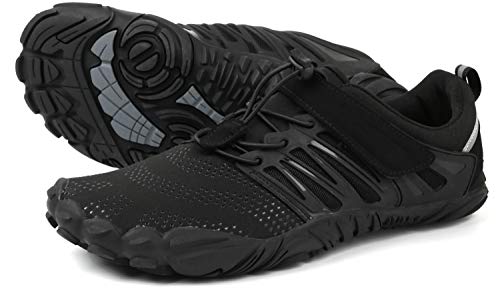