Best Running Shoes While Pregnant in 2022 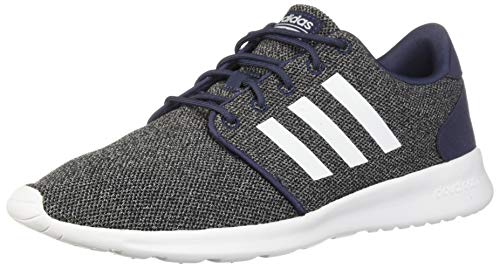 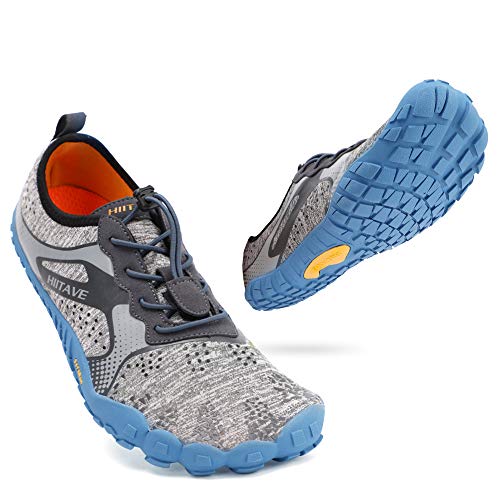 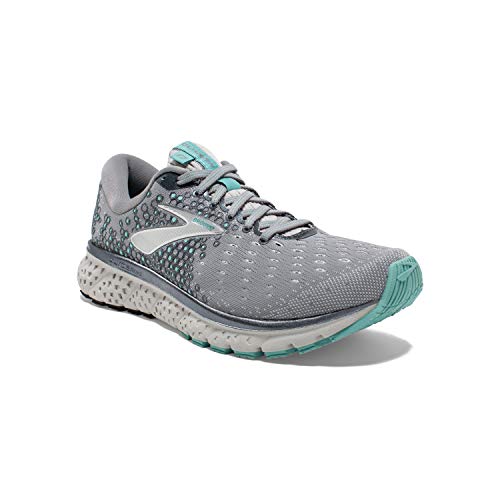 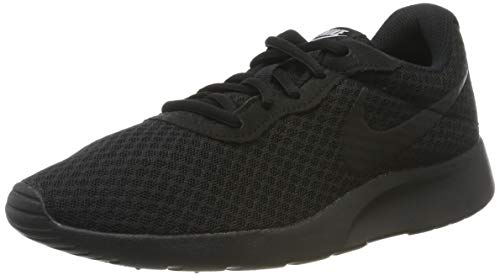 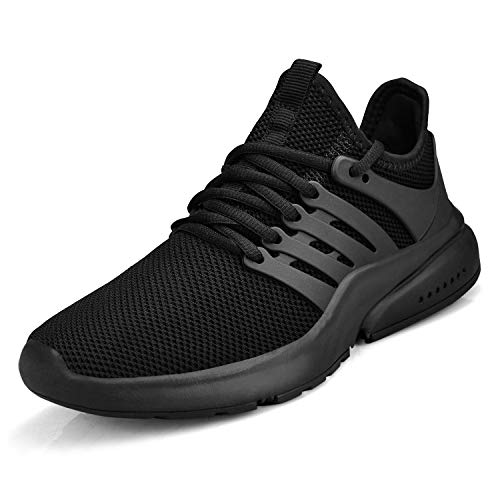