Best Soundtracks For Running in 2023 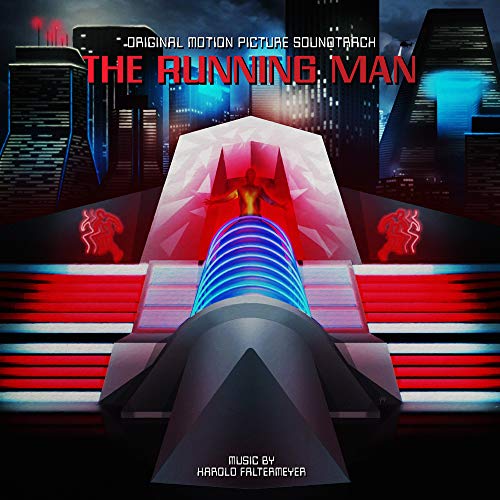 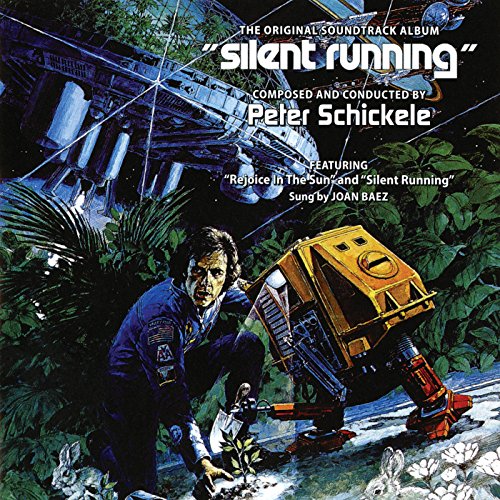 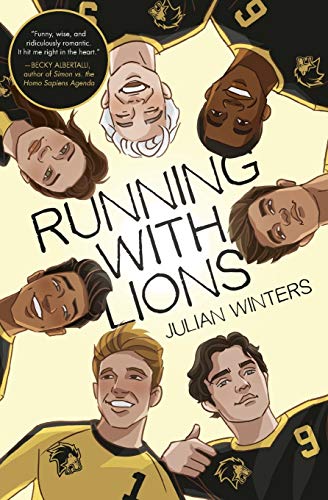 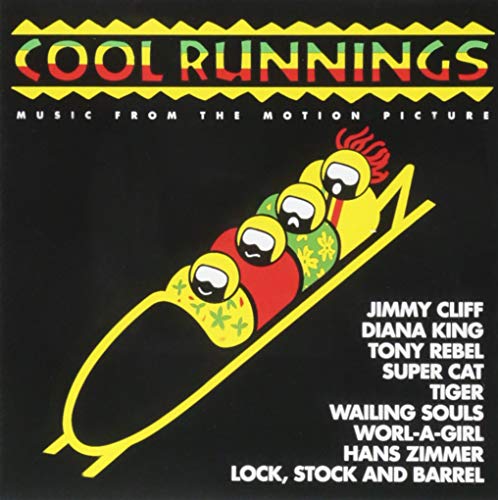 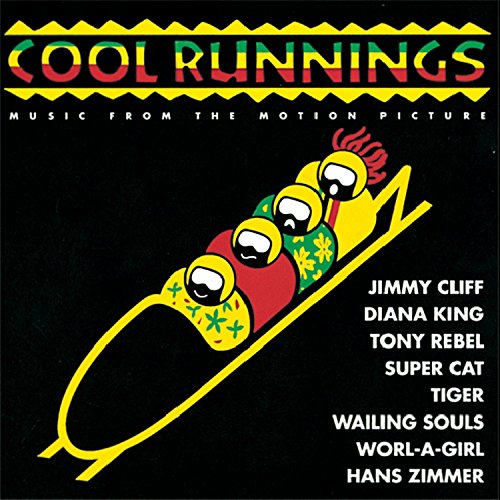 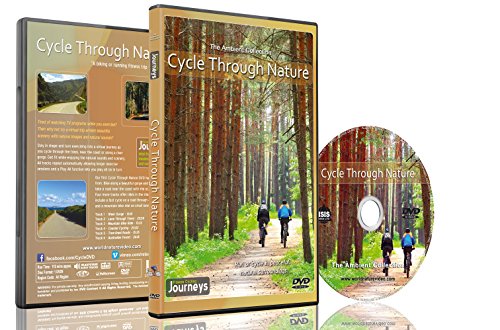 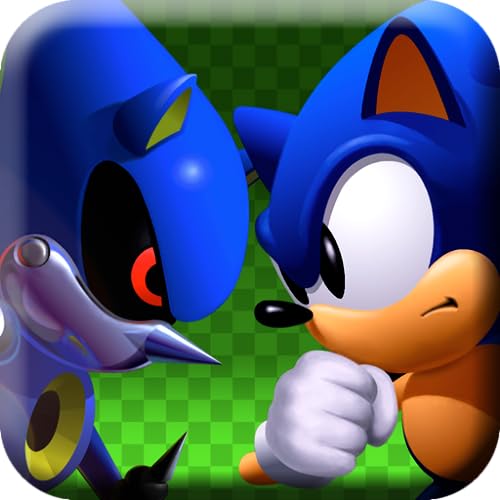 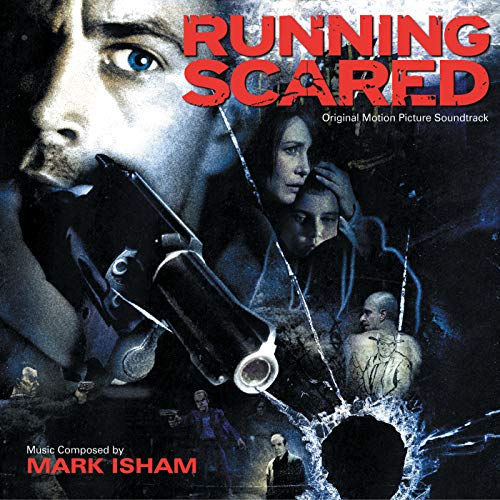 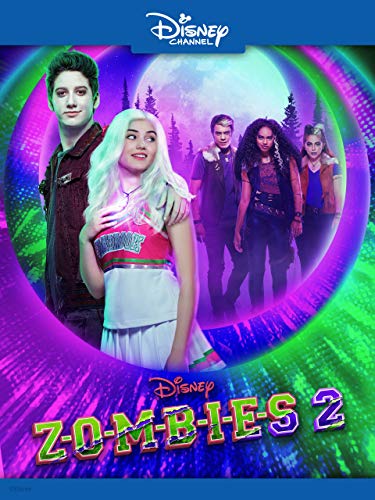 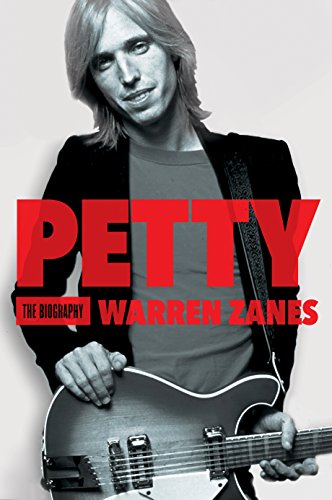 An entry-level guide to some musical scores in films that make direct quotations of other movie scores.

And this doesn't mean taking the actual recording from an older composition and dropping it into a movie (although that happens too-listen for Vince Guaraldi's melancholy "Christmas Time is Here" from "A Charlie Brown Christmas" in "The Royal Tenenbaums" for a potent example). And we're not talking about reinterpretations of existing themes to last for a whole score, as was done in the "Superman" and "Harry Potter" films after John Williams' departure from the projects. We're talking about the incorporation of the essence of the musical theme woven into a newer score. A little lift. Just a nod. Listen quick before it's gone.

Here's an easy and well-known example: "E.T.: The Extra-Terrestrial" - When E.T. spots a trick-or-treater dressed as Yoda, listen for, of course, a quote of Yoda's theme from "The Empire Strikes Back". Legendary composer John Williams, of course, scored both films.

It's not the last time Williams pulled that sort of trick, either. In "Star Wars: Episode III - Revenge of the Sith", as Obi-Wan Kenobi drops little Luke Skywalker off at the Lars homestead, Williams quotes his theme for "Harry Potter and the Sorceror's Stone"; it's appropriate enough, as Harry's story is similar to Luke's (young magical kid grows up with aunt and uncle, goes on adventure, merchandising deal ensues).

Next time you watch the holiday classic (for twisted souls, anyway) "The Nightmare Before Christmas", listen closely in the Christmas Eve scene, as Jack flees pursuit. You'll hear Danny Elfman reprise a bit of his score from that other Gothic masterpiece, "Batman". It's even clearer on the CD soundtrack; devoid of context, you can almost see the Batplane in your mind's eye.

And while we're on that iconic "Batman" theme: when the movie franchise was handed over to Joel Schumacher and composing duties fell to Elliot Goldenthal, a rehash of Elfman's familiar themes was not in order. Instead, Goldenthal composed an eight-note arpeggio for the Caped Crusader-but listen closely to the first, second, third and sixth notes of that sequence, and you'll find Elfman's familiar theme hiding inside.

Lest you think this is all limited to composers paying homage to themselves and each other, consider this: Dario Marianelli's first big Hollywood movie score was Terry Gilliam's "The Brothers Grimm", and it's loaded with quotations from classical pieces; reviewer Paul Cote points out frequent use of Mozart's "Lullaby", darkly contrasted with the grim (no pun intended) fairy tales in Gilliam's film.

Of course, sometimes these sorts of similarities aren't intentional (or at least, presumably not). There's a theme in Rolfe Kent's score for "Sideways", when instead of seeing sad-sack Paul Giamatti, we're put in mind of Carter Burwell's work for "Being John Malkovich" due to an uncomfortably similar patch of score. And reviewer Ryan Keaveney's analytical skills are praiseworthy when he detects a hint of Thomas Newman's theme for "Meet Joe Black" in his work for "Finding Nemo", but one presumes that the connection is not meant to be noticed by the audience.

Hollywood film music is a small and tight industry, and it is inevitable that composers influence and shape each other; but when the trained ear hears a deliberate nod to the educated audience, it can be real fun. Where does your favorite composer pay homage to works of the past-or even his own past? 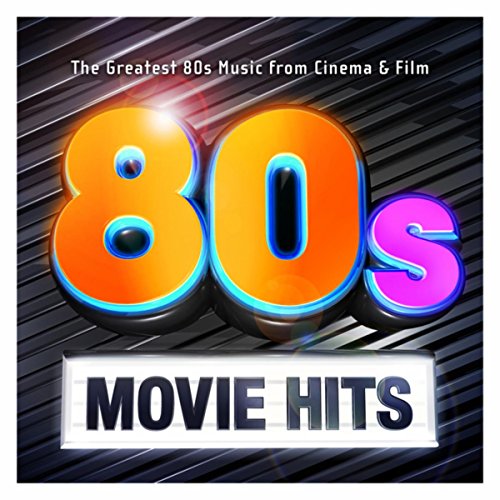 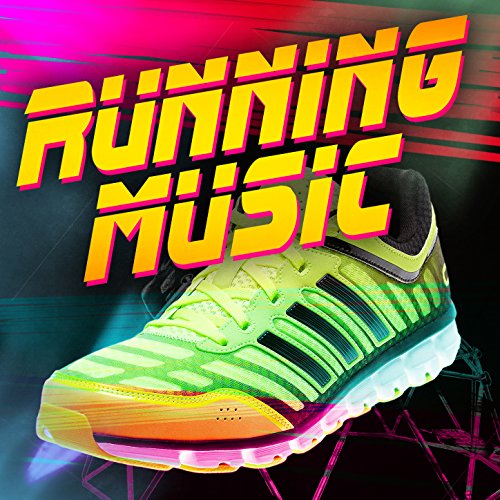 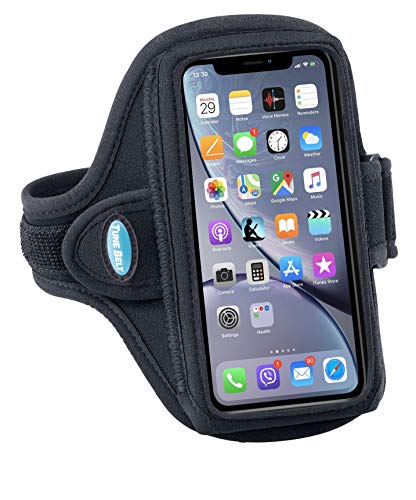 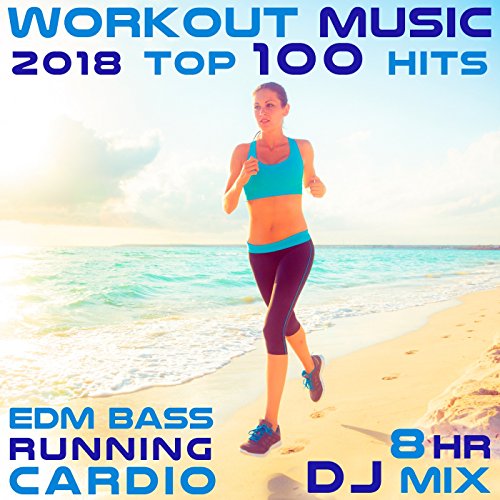