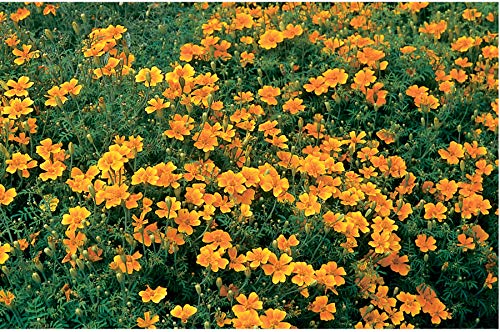 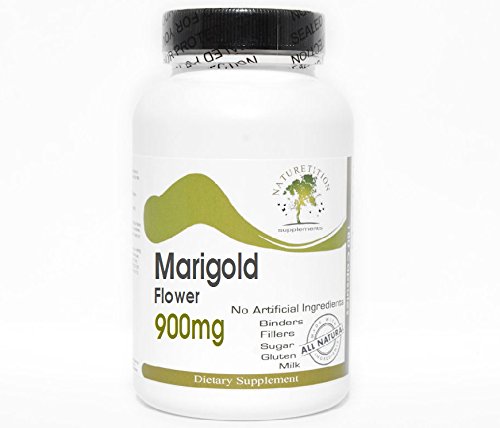 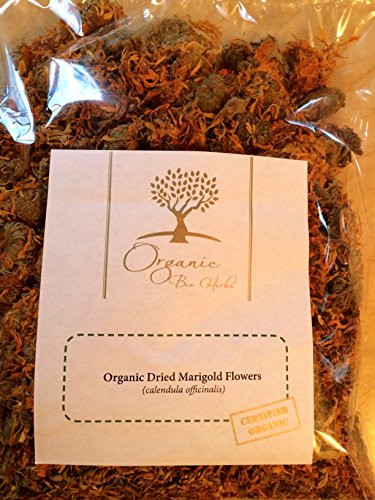 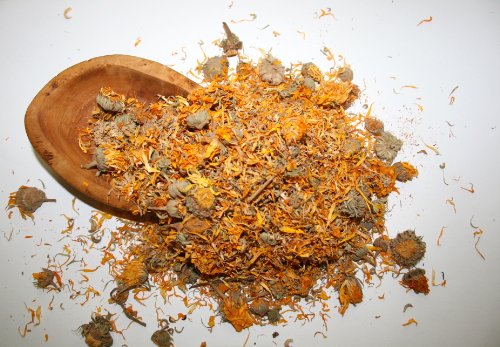 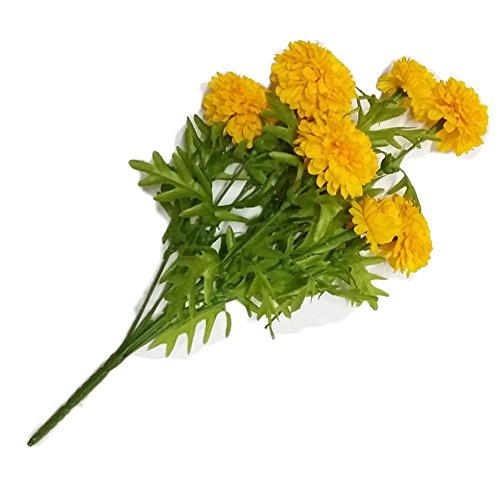 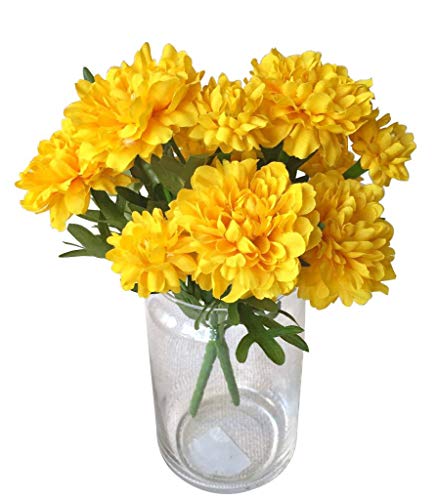 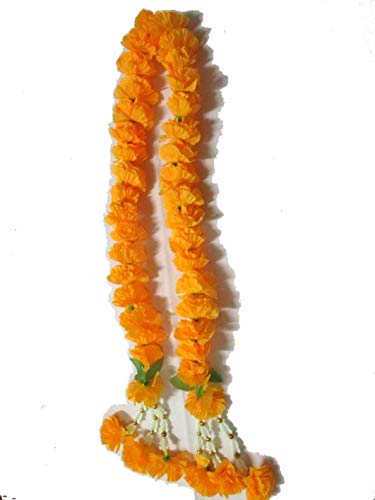 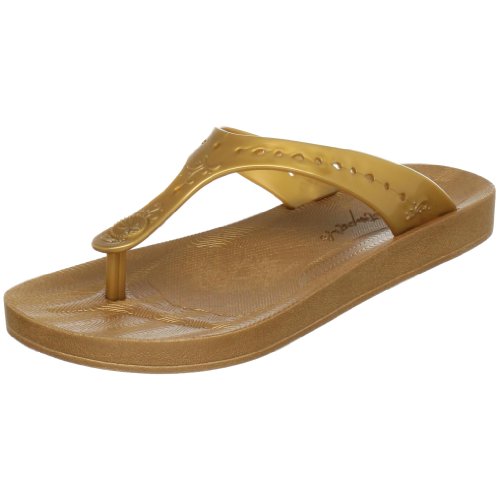 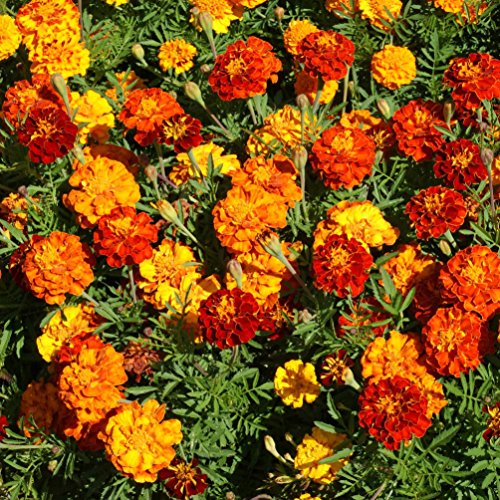 The Prime Minister Saved The Queen: Hell Week for the British Monarchy

The marriage had withered under a great deal of social, political, and personal pressures, and a media-driven hysteria owing to Prince Charles' intimate relationship with Camilla Parker-Bowles. The best product of the union between Diana and Charles had been the issuance of two handsome royal red-haired siblings, Hal and William. I knew the kilt-clad guy had a mother and that she was a Queen, dour-seeming and with a reputation for probity. .

When Diana died in a chauffeured limousine in a Paris tunnel, the existence of the Royal Family was thrust upon me with a vehemence and violence I could scarcely comprehend. The pictures blasted from the pages of all the newspapers made a grim and devastating impression. I was neither unmoved nor immune. People talked about it everywhere. I remember feeling the dull weight of opprobrium at the misery endured by the grieving families. In the spectacle that followed, it was a dull person who could not feel the shock of Britain.

In the media driven frenzy which followed the tragedy, the Queen was coming in for a bit of a shellacking for her seeming lack of empathy. Yet, there was something admirable in her composure and her disdain for public display. So what if the Queen looked as stony as those faces on Mount Rushmore? Who could see through the walls of a person to the pain in the human heart? The world's a stage, said Shakespeare, and now the chief actors were Princess Diana, Prince Charles, his long-time soulmate Camilla Parker-Bowles, Prince Phillip and the Queen Mother. Imagine the conflicting emotions upon Diana's death, the broken shards, the mix of bitter and bittersweet memories.

"There's a movie about that?," I complained to my wife.

She sent me to a film review in the New York Times. Brilliant review, I thought, from a big-deal New York Times writer with flair, panache, and pedigree, a representative of the American Cultural Monarchy. Nimble though the review was, the reviewer betrayed more than a hint of dislike for the monarchy. The NYT writer could certainly dish it in a way I cannot match, pointing to the "mystique…which now merely serves as a fig leaf for its spoils."

I was impressed, ready to show how haughty I could be. While riding to the film in our car, I made ready for the film with a barrage of pious sang-froid American sentiments about being thankful for the American Revolution. .How grateful I was that America had no monarch.

The opening sequences of The Queen put me off balance right away; the stunning appearance of Helen Mirren was instantly captivating. Her self-control rivaled that of a marine at the tomb of the Unknown Soldier. She displayed the icy, no-fooling attitude of a woman born to rule. Ensconced in Scotland's Balmoral Castle and surrounded by thousands of acres of countryside, Queen Elizabeth's summertime retreat was the sumptuous backdrop for the film directed by Stephen Mears.

The Queen of the title is Queen Elizabeth II, and the film might be more suitably titled The Hell Week of British Royalty. The early pastiche of scene-setting camera work injects the audience into the elaborate brocade of British history. In direct contrast, Labour MP Tony Blair has swept into power on the broad modernizing wave of political sentiment. Blair's wife, played sardonically and with worldly aplomb befitting a Prime Minister's wife, chides Tony for his fawning anticipation of meeting the Queen.ï¿½

Like many Britons, she finds the monarchy outdated and moldy, never missing the chance to remind Tony that Labour Party MPs ought to represent the wave of change, not the knee-bending reactionary reflex of Tory party sycophants. Before Tony Blair has had time to seat himself in the chair of government, tragedy befalls the crown, and Lady Diana is dead.

The film alternates between tragedy and near satire with Queen Elizabeth II revealed as an inflexible martinet of Empire, a sorry, clownish reminder of the Empire that was and then wasn't. Blair represents change, accommodation with the fast-paced modern world. The film's tension is inexorably ratcheted up by the underlying theme of Diana's marriage breakup with Prince Charles, and the desultory odor of mutual infidelity.

Diana's rebellion against her prince and the crown of England is revealed in short clips, often in close-up encounters and acerbic quips. It's truly a weird feeling to seem so uncomfortably close to the Tragic Princess, in film life still breathing, and so near (thanks to the director who puts you there) you could hear her heartbeat. Still, the film manages a dignity and avoids the tabloid excesses so typical of our age. Precisely because it does not descend into the low theatrics of sexual scandal, the film somehow pays tribute to the traditions of the monarchy even while it threatens to pull the royal carpet from under it.

The Prime Minister is caught between his caustic wife and a contemptuous Queen who disdains those who wallow, those who yearn to exhibit themselves in great public display. Among that sort, we might count Princess Diana's brother, delivering a bitter eulogy that is just short of qualifying for the Jerry Springer Show. Historic film clips are interwoven into the fictional drama with magnetic and seamless effect, awakening memories, the smooth face of the lost Princess, the silky violent smash of a black limousine.ï¿½

Most unusual about The Queen is the compression of time and the vast amount of historic and human content that fills it. The audience is bounced around from estate to castle, from Buckingham Palace to the bucolic estate at Balmoral Scotland where The Queen keeps company with her dogs, careening around her retreat in an old Land Rover with rubber boots and a peasant kerchief.

Meanwhile, throughout England, the press is in an uproar, fanning the flames of discontent with bold and somewhat pedestrian headlines declaiming SHOW US THAT YOU CARE.

"Diana is no longer a member of the royal family", says The Queen. "We do things in this country quietly and with dignity".

The ultimate dust-off is met with raised eyebrows in Westminster where Prime Minister Tony Blair entreats The Queen to do something to show compassion. The Queen, with a great deal of reticence, asks Blair if he thinks she should ï¿½make a statement'.

"The time for statements has passed," says a somber Prime Minister.

Ultimately, there is a recognition by the monarchy that British society has changed, along with the rest of the world. Whether it has gone to hell in a handbasket or not, the Queen appears among the crowd in streets which are literally inundated with flowers and mementos, an overpowering statement of Diana's popularity. The Princess was in death what she could not attain in life, the bride of a new Camelot, beloved by the people in a way The Queen begins to understand.

Shakespeare was wrong about one thing. The good may be 'often interred with the bones' ut not in Diana's case. It is for good reason that a billion people around the world mourned her death. Though she was just another character at odds with her time and circumstances, and though she was herself born to the historical British aristocracy, there is still something in all souls that rises to the aide of a Princess blown away by the insidious spirit winds of an unpredictable universe.